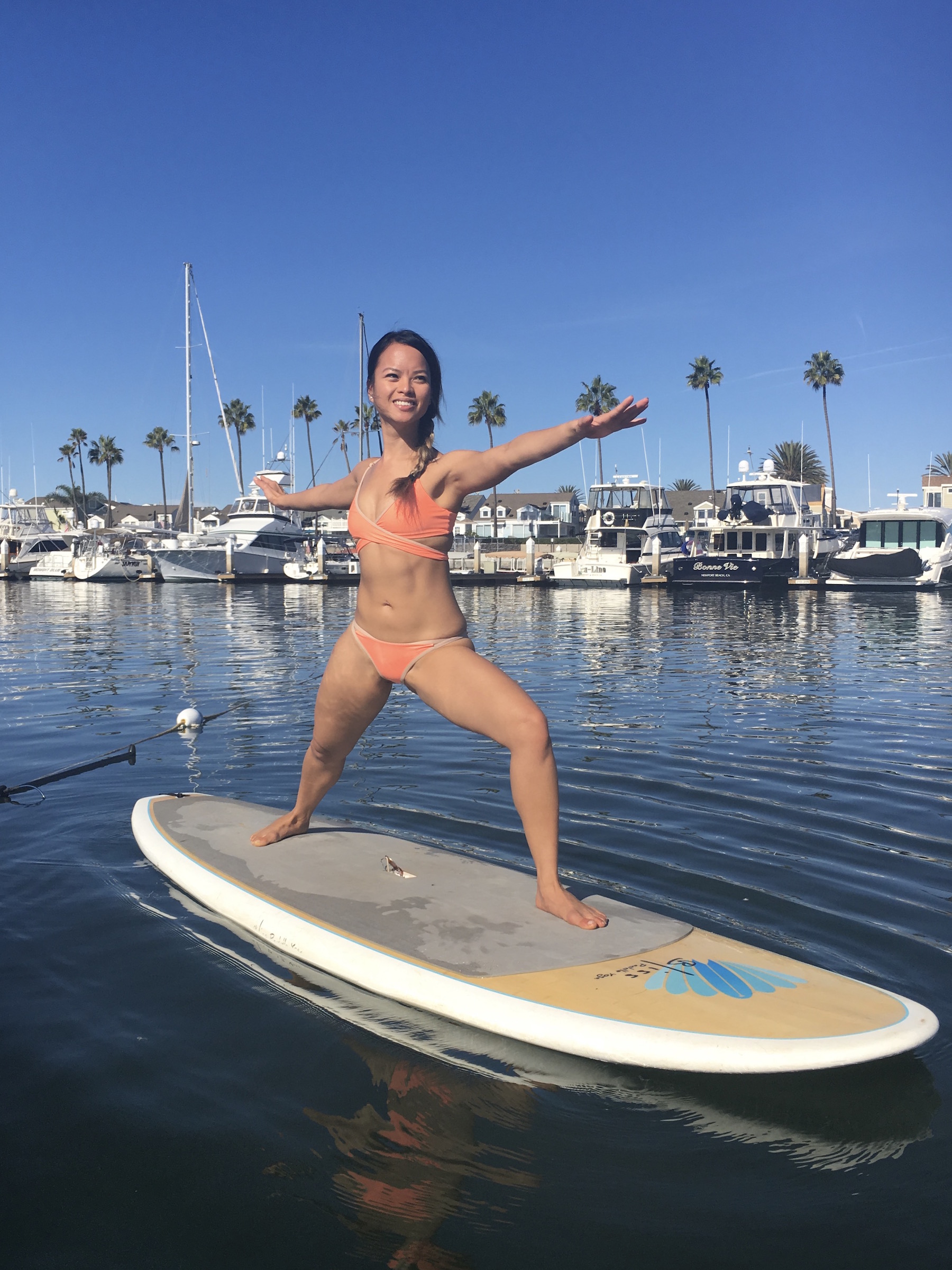 I took a stand-up paddle board yoga class and I learned about my fears.

I try to spend most of my Saturday mornings outside. I usually start off my weekend with a beach run in Corona Del Mar or a hike somewhere in Laguna Beach. This morning, @supbliss was hosting a stand-up paddle board (SUP) yoga class in Newport Beach led by Kylan Fischer (@yoga_ky). I was really excited to do a full yoga class in the water. I’ve gone paddleboarding since and did a few poses but the last time I took a SUP yoga class was during a yoga retreat in Aruba with Rachel Brathen (@yoga_girl). You can see more from that retreat at #BiancainAruba! 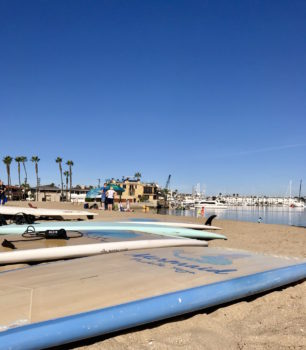 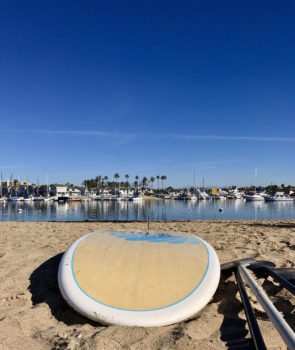 Kylan led us through the integration poses. I thought to myself, wow even downward facing dog feels different. Your core is activated the entire time while you’re on the paddle board.

My next thought was, don’t fall in the water.

So I started off class pretty cautious and taking things slow and controlled. My main focus was not to fall in. Then I started to learn more about myself as we moved through the poses. I’ve always known I had perfectionist tendencies but being out in the water brought it out more. I wanted to stay dry on the board. I also know I am a risk-taker but the risks I take are usually calculated. 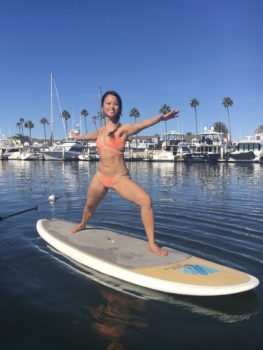 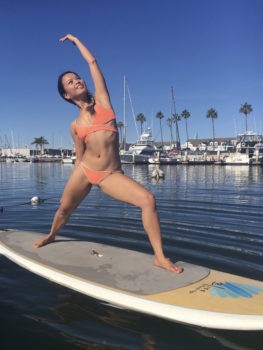 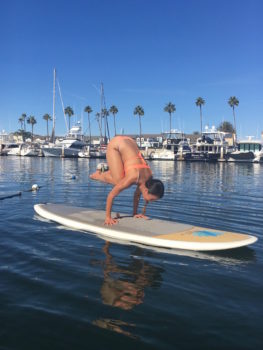 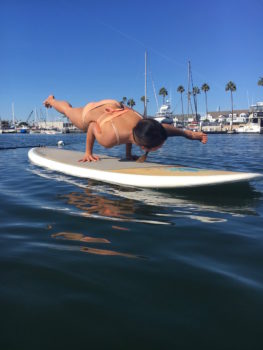 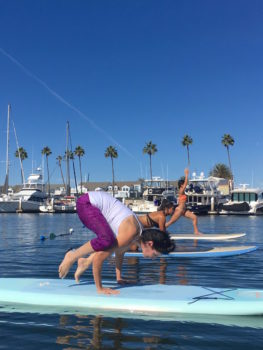 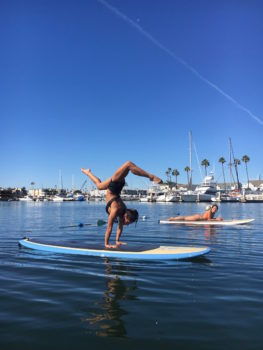 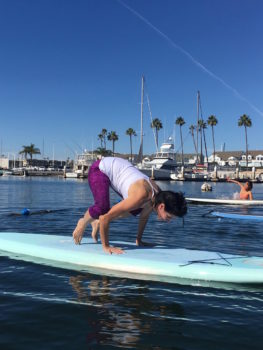 That’s when I realized- I hold myself back in my inversion practice because I don’t want to fall. I’m afraid of falling. It was such a big moment for me because I am currently working on handstand and forearm stand in my practice. But there’s a lot of fear tied up with those poses for me: fear that I’ll fall or that I’ll get injured. Sometimes, there’s even a fear that I’ll actually get the pose. 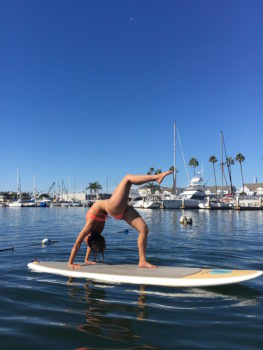 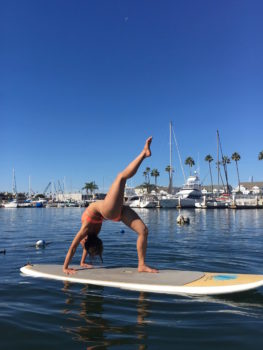 What would happen if we just went for it and didn’t worry about falling?